He further states, “During my visit of the region I met with an elderly Imam

Nevertheless, we went to open the mosque

Seeing a copy of this translation of the Quran in my hand, his face lit up.” He had a copy of Chini Sahib’s translation in his hand. “He was elated to see this translation and repeatedly said, ‘I have been in search of this translation for a long time. Would you be able to give me a copy of it?’. I informed him that at present we only have one copy of the translation, however, if he gave me his address, we would obtain one copy from Osman Chou Sahib. He thought about it and then said, ‘If you permit me to borrow this copy for a short while, I can make a photocopy of it.’ This translation consisted of approximately 1450 pages, and seeing this gentleman’s 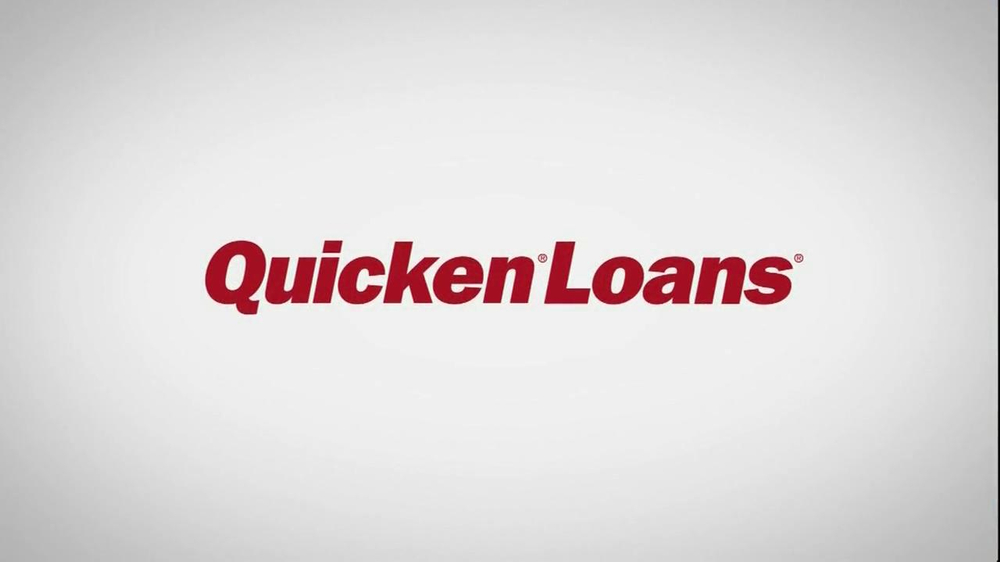 desire to simply photocopy it, we gave him the copy to keep. He was overjoyed and repeatedly thanked us as if we had given him a piece of priceless treasure.’” Undoubtedly it is a treasure, nevertheless, he was unable to control his emotions of joy.

Dr Noori Sahib writes, “During a check-up in 2004, (fourteen or fifteen years ago) we discovered that he had a heart condition that could not be treated

Similarly he had, and still has, ties with a vast number of people. All the missionaries who have served there have written saying that wherever they would go in China, Chini Sahib was spoken highly of. Zafrullah Sahib, who is a missionary currently stationed in Pakistan has also served in China. He writes, “In 2004 when Chini Sahib visited Pakistan, on the way from Islamabad to Rabwah he took me to Kallar Kahar. This is where he would come for spiritual retreat for 40 days during the time he was a student in Jamia. He narrated one incident of his in which his prayer was accepted. During this seclusion, he visited a couple who had been married for ten years, however they did not have any children. They requested Chini Sahib for prayers in this regard. Chini Sahib prayed for them and saw in a dream that Chaudhry Zafrulla Khan Sahib (ra) was resting on a charpoy [woven bed] in their courtyard. He narrated this dream and gave them glad tidings that God Almighty would grant them a son. Thus, a while later, God Almighty bestowed them with a son.”

I also remember the time when he would go for his seclusion in Kallar Kahar. It was during the time of Hazrat Khalifatul Masih II (ra) and I was fairly young. On one occasion when I visited the place, he was sitting in a small room with a copy of the Holy Quran in his hands and was reciting prayers. All of us, young and old, then requested him for prayers. He replied with a smile on his face and would always show kindness to everyone.

” He says, “I was very worried because, with the exception of prayer and a few small remedies, there is no treatment for such a condition. The survival chances of such people are severely reduced and they do not live beyond a few years.” Dr Sahib writes, “However, by the grace of Allah, I met Chini Sahib many times, despite his illness and signs of progressive weakness; he never allowed his illness to hinder him from fulfilling his work commitments and would always be occupied in his work.”

He never let his illness prevent him from working, or hindering him from worship. In fact, someone has written, “On one occasion it had snowed heavily. We thought that seeing as it was difficult to even walk due to the snow, nobody would be able to go for Fajr, or at least it would be difficult for Chini Sahib to come to the mosque. When we were outside we saw footprints in the snow. Inside the mosque we saw that Chini Sahib had not only made his way to the mosque, but in fact he had arrived early and was performing Tahajjud [pre-dawn voluntary] prayers.”