A summary for Corporate Marketers, Media Sales Executives and Advertising Agencies to see what clients are moving into the market and/or targeting U.S. consumers right now.

Bestselling author, speaker and TV host Gaby Natale has inked a deal with PepsiCo to empower and inspire the company’s employees as part of its commitment to celebrating diversity during Hispanic Heritage Month. The EMMY winner will hold two company wide empowerment keynote speeches at the Dallas Cowboys World Headquarters in Frisco on September 17 and at the Frito Lay Headquarters the next day, which will be telecast to field locations across the United States. Natale’s deal with PepsiCo is the first in a series of collaborations that the SuperLatina will be focusing on as part of a concerted effort by her company, AGANARmedia, a marketing company with a focus on Hispanic audiences, to develop empowerment programs with organizations that are committed -in words and action- to the advancement of gender parity, pay equity and talent diversity.

At the event, people will come together to celebrate Mexican talent who are representing culture in music and art – with a special mural by LA-based artist Teddy Kelly

In celebration of Hispanic Heritage Month, Macy’s is hosting special events nationwide featuring influential individuals who have made contributions globally in connection with celebrating their Hispanic heritage in entertainment and fashion. The spirited in-store events, featuring a variety of celebrities of Hispanic descent, will explore different methods of storytelling featuring music, television and digital content. In addition, guests will learn about traditions like quinceaneras, and how sports play a key 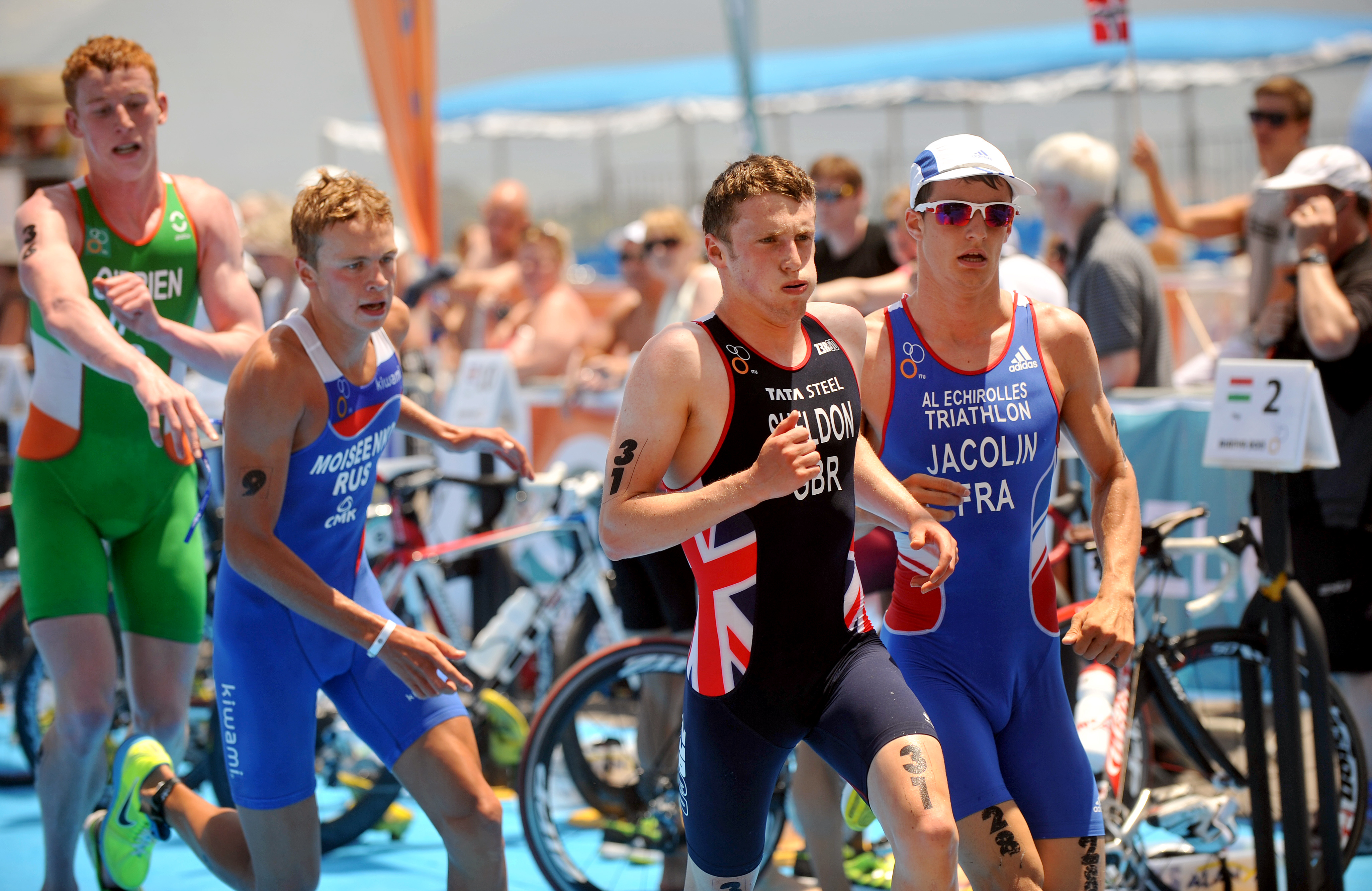 In connection with Dos Equis’ recently launched ‘Keep it Interesante‘ campaign, the beer has partnered with popular streetwear and lifestyle brand creators of the ‘Mexico is the Shit’ jacket. The partnership will bring to life a series of pop-up shops and events specially curated by MITS featuring emerging Mexican talent, streetwear designers, visual artists, and music artists. The program will also come to life on social media, in sponsored content, on-premise merchandising and with a special edition Dos Equis & ‘Mexico is the Shit’ can.In celebration of the partnership and Mexican Independence Day, ‘Mexico is the Shit’ and Dos Equis will host a launch event on September 15 at Remezcla House in Bushwick, Brooklyn. The launch event will feature DJ performances by electro indie electronic artist Neon Indian (Texas/Mexico), famed Mexican party DJ Marcelo Cunning (New York), and DJ Chava (Chicago).